← more from
Tech Itch Recordings
Get fresh music recommendations delivered to your inbox every Friday.
We've updated our Terms of Use. You can review the changes here. 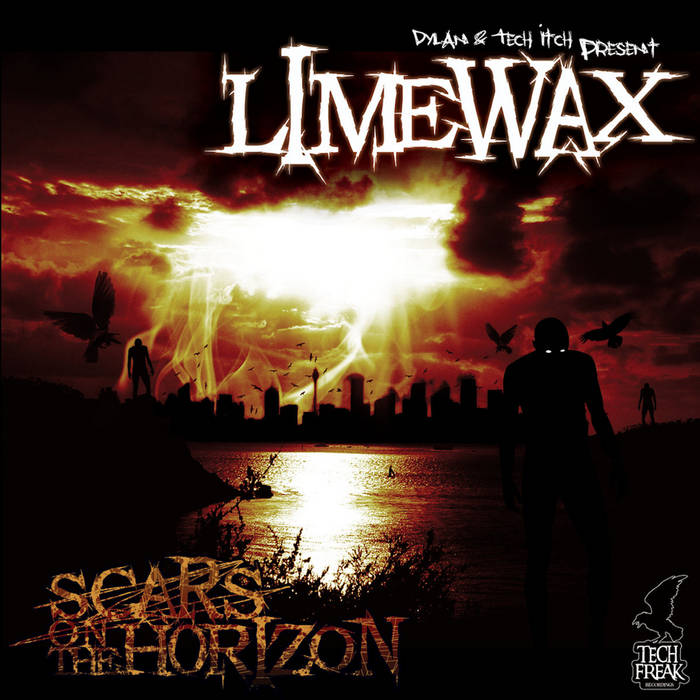 alexander_ozzo_promo I could not do not buy the debut full length play album of Maxim that was written, produced, engineered, and mastered yet in 2006 (RMSTR 2017), when that guy was at age of 18 years, and was called by TECH ITCH and Dylan «THE INFANT PRODIGY». Indeed at those times the technologies were not developed so strongly as they are now, and even not all people, that were much older than Maxim in 2006, could create such music. Respect! Favorite track: The Attack.

Nemesisfive Love this album to death. Limewax is an absolute genius at production and this stands out as one of his most important works of art. Favorite track: Slaves.

The Tech Freak label was the coming together of the Tech Itch and Freak Recordings imprints.

Designed by Technical Itch and Dylan to release album projects from the main artists of the two labels and those playing at the then cutting edge dark drum and bass events, Therapy Sessions.

Four albums in total were released starting with the Destruction Ritual compilation and Tech Freaks world tour before moving onto the debut albums from Limewax, Audio and Current Value.

Remastered for 2017 and now finally being made available for the first time at all digital retailers and streaming services, these classic genre defining albums will be released one per week starting on November 10th, 2017.

Available immediately on our BC site.

TECHFREAKLP003 - Audio - To The Edge Of Reason

2004-2009
The Tech Freak label was the coming together of Tech Itch & Freak Recordings. Designed to release albums from the main artists & those playing at the then cutting edge dark DNB event, Therapy Sessions.

This is the Tech Freak page of our Bandcamp Pro label store with Digital, Vinyl, CD, Merch & Streaming via app. ... more